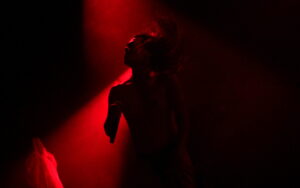 ARNHEMS Work is an ever changing hybrid performance arts foundation led by JASON GWEN. The work is about the look on Western actuality, from different perspectives of other parts of the world. Jason was born in Vietnam but grew up in the Netherlands and with returning periods in Canada. The focus is on a broad look on the global daily work patterns. The (re)questioning about (sub)conscious choices we make to create and live a certain reality. Most of the work is being preceded by a research phase, where Jason is living in a certain reality for a period of time, before creating the work. We focus on the way of living of others’, see people that people rather not see. Turn on the lights in the dark streets, and not having to do a detour ever again. 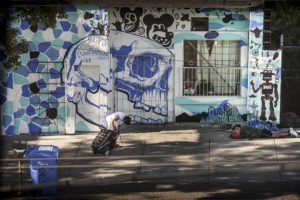 Jason is slowly putting a hand on his first fiction work on film. From short film, to feature film, to tv-series.

ARNHEMS Work was found in 2014 in Arnhem, the Netherlands. (3 years prior, the collective started as ARNHEMS Danstheater, then accompanied by ORNELLA MARCHWICKA and PATRICK RADU)

It transitioned into a foundation in 2017.